What is a Brazilian Butt Lift?

A Brazilian Butt Lift is a terrific way to sculpt the natural curvature of your figure by combining two procedures: augmentation and liposuction. This procedure differs from silicone implants because it removes unwanted fat while adding volume to your buttocks. In this procedure, the surgeon uses liposuction to remove excess fat from your stomach, thighs, or lower back.

After making a small incision to extract fat from the targeted areas, Dr. Sanjay Lalla will purify and transfer the fat through injections to give your buttocks a smoother, natural-looking shape. This method of using raw materials from the patient’s body leads to less risk and complications.

Is a Brazilian Butt Lift Right for You?

The ideal candidate must remain in good general health, have a healthy skin tone and elasticity, and carry enough fat to transfer to the buttocks. Patients who struggle with flat, saggy, and disproportionate buttocks may benefit from this procedure. With hundreds of successful Brazilian Butt Lift surgeries, Dr. Sanjay Lalla focuses on delivering the best results possible that give you the confidence and youthful appearance you desire.

The Recovery Process for a Brazilian Butt Lift

To preserve the newly transferred fat cells, patients must avoid putting pressure on their buttocks for the first two weeks. This includes sitting and sleeping on their back. Patients may return to work if sitting for an extended period is not required.

Low-impact exercise such as walking is highly beneficial in reducing swelling immediately after surgery. Stay away from baths and pools for one month to prevent the risk of infection. Dr. Sanjay Lalla recommends using a compression garment 24/7 for up to six weeks to mitigate bruises and swelling. Swelling and discomfort associated with the procedure will subside within the first two to three months. Patients can expect to see results approximately six months after the procedure to see the full results.

A Brazilian Butt Lift can last for years, assuming patients take the proper steps to maintain the results. A healthy and balanced diet will help promote cell growth while also nourishing your body. Exercise such as glute-focused weightlifting enhances your results after the procedure and helps you maintain your fabulous Brazilian Butt Lift results.

If the patient fails to keep up with a healthy lifestyle, they may experience weight gain or loss. This results in fat cells shrinking or becoming enlarged, which alters the desired shape. In this instance, it’s best to consult your plastic surgeon to determine a solution that works best for you.

Known as the “Silk City,” Paterson used to be one of America’s largest silk producers. Located next to the 77-foot-high Great Falls of the Passaic River, the city relied on the falls to power the city and its mills until the early 20th century. One of Paterson’s most famous landmarks is Lambert Castle, the medieval-style home of silk mill owner Catholina Lambert. Today, Paterson grew into the third largest city in New Jersey with a population of 145,627. A suburb of nearby Newark, the city has a 6.6% lower average cost of living than New Jersey, though still 13.8% higher than the national average.

Paterson boasts a diverse community with many Latino, Turkish, Arabic, and South Asian immigrants — including the second largest Muslim population by percentage in the U.S., 17-20%. The population consists of 61.4% Latino people, followed by 24.5% Black and 8.3% white, and speaks an estimated 75-100 languages and dialects. One ethnic neighborhood nicknamed Little Lima hosts the largest Peruvian community in the U.S. with over 10,000 immigrants. Paterson has seven sister cities across the world, as well as a pact of friendship with the town of Montescaglioso in Italy. With a variety of delicious cuisines, Paterson boasts a renowned reputation for its Peruvian, Lebanese, Turkish, and other Middle Eastern foods.

Paterson also has a rich sports history — thanks to the iconic Hinchliffe Stadium, an Art Deco 10,000-seat stadium built in the early 1930s. In 1933, the stadium hosted the Colored Championship of the nation, the equivalent of the World Series for Black American baseball teams. Later, it became an important venue for boxing, auto racing, and professional football. Comedians Bud Abbott and Lou Costello, a Paterson native, often performed comedy routines before boxing matches. Many famous football teams played there, including the Jersey City Giants, Paterson Panthers, and Newark Bears. 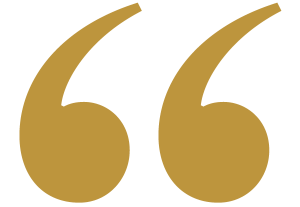 Dr. Sanjay Lalla is the BEST NJ Plastic Surgeon! He was referred to me by a previous patient who couldn’t say enough good things about his work. Not only was Dr. Lalla a delight, but I also have never come across a more professional, yet kind and caring staff! From the first person to answer the phone to the Nurse Practitioner, Gina and of course Dr. Lalla! When you are making permanent changes to your body you need to be really comfortable with that person, he did just that and more! Plus all the little things you don’t think about, they do and make everything about your procedure so easy and comfortable! Thank you again, Dr. Lalla and staff, I feel like a new and improved woman! 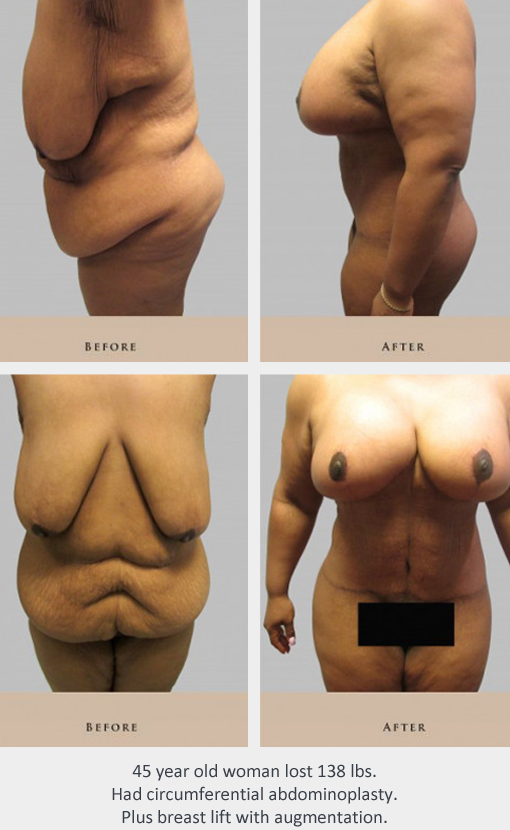 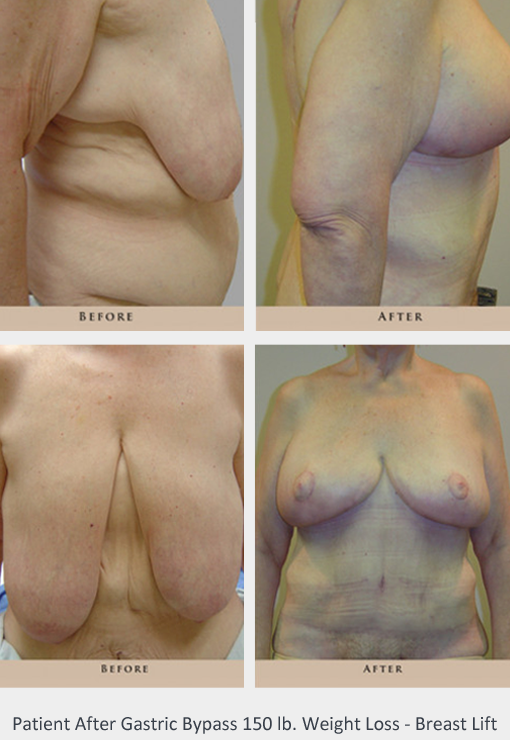 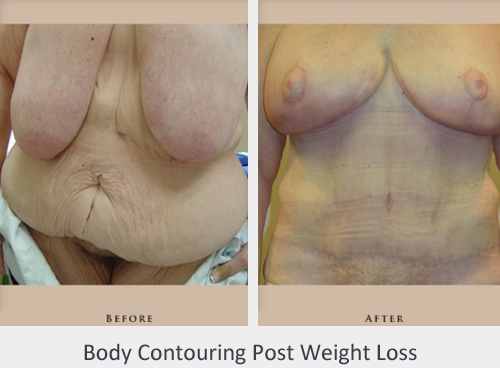 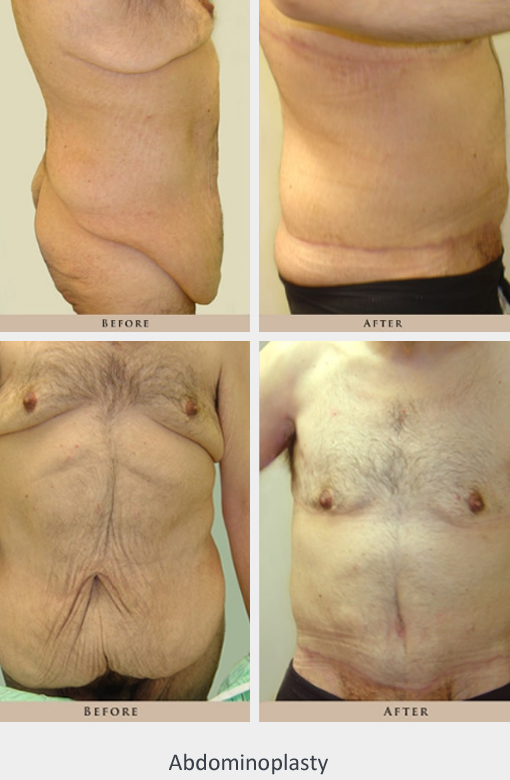 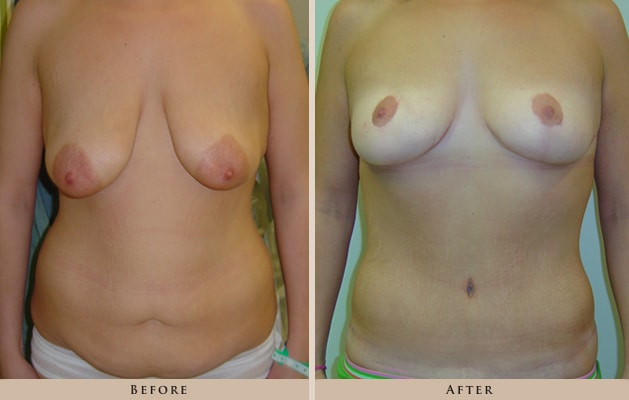 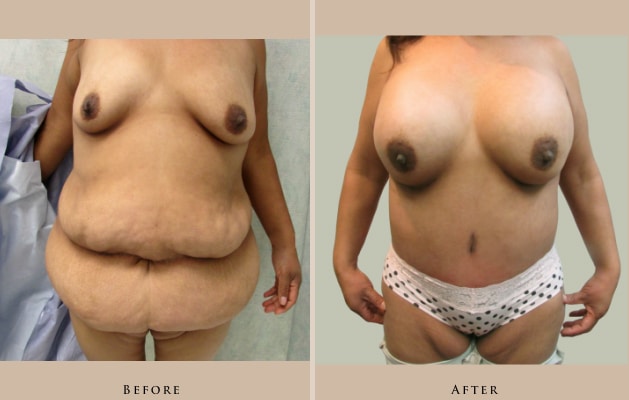 At Personal Plastic Surgery Center, Dr. Sanjay Lalla and his compassionate staff stand to help you achieve the picturesque body you always craved. Dr. Lalla will hold a one-on-one consultation to determine if a Brazilian Butt Lift is right for you before providing you with the best treatment plan possible. Take the first steps toward the body of your dreams. Dial (973) 324-9455 to schedule a consultation in our Millburn or West Orange office today!