Our New Millburn location is now open!
We are now offering Non-Invasive Procedures. Click Here for the Millburn Office Menu.

Click Images below for a more detailed view. Individual results may vary. 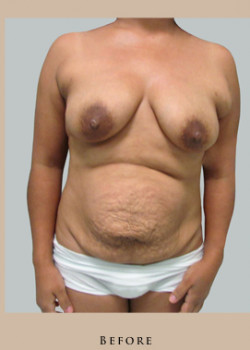 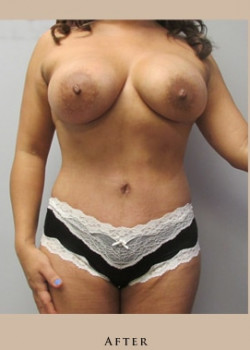 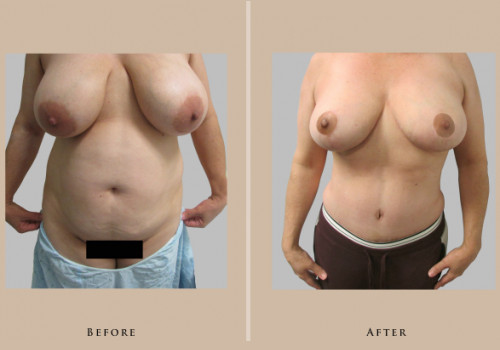 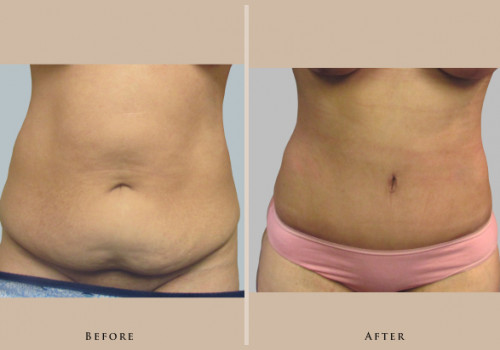 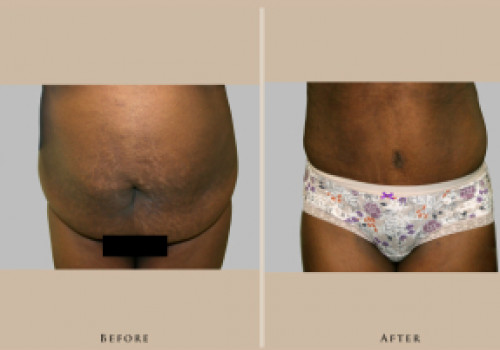 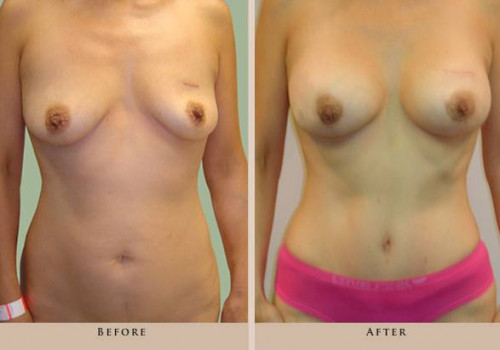 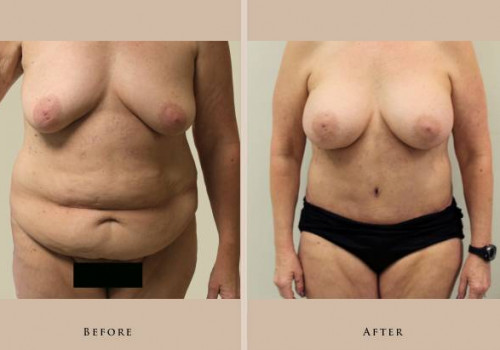 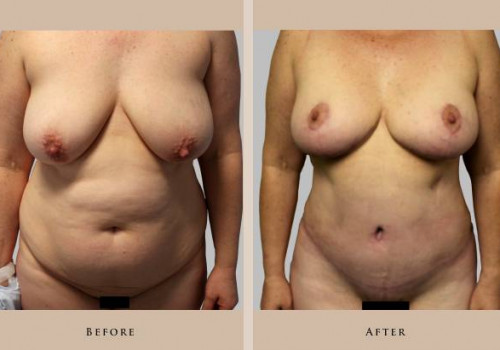 48 yr old woman with three children after an abdominoplasty and breast lift. 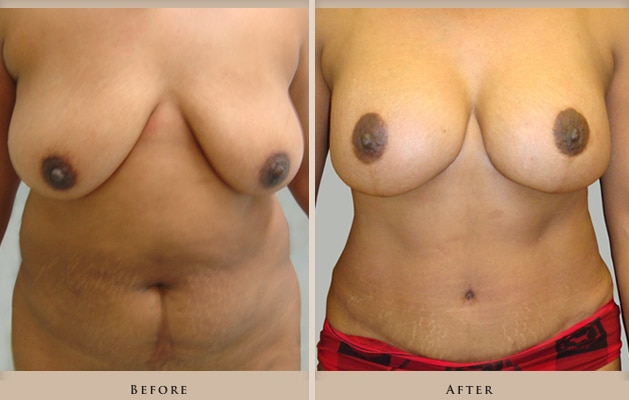 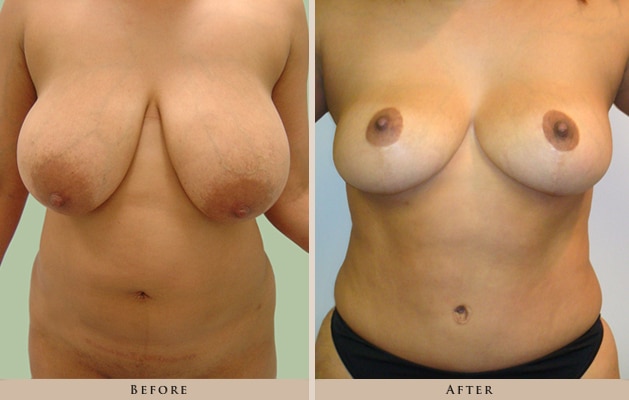 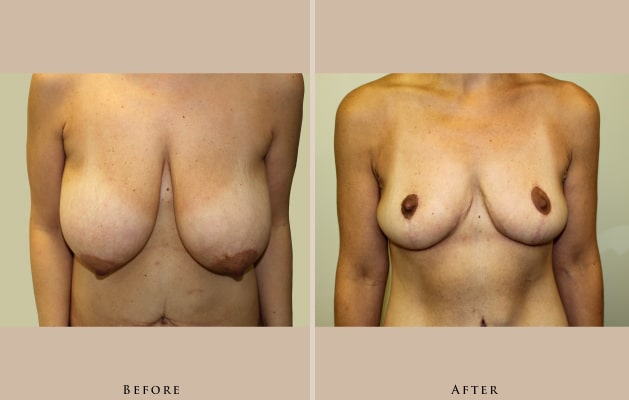 41 year old woman after two children was very unhappy about the extra skin on her belly and her sagging breasts. Had a great result with a breast lift and an abdominoplasty. 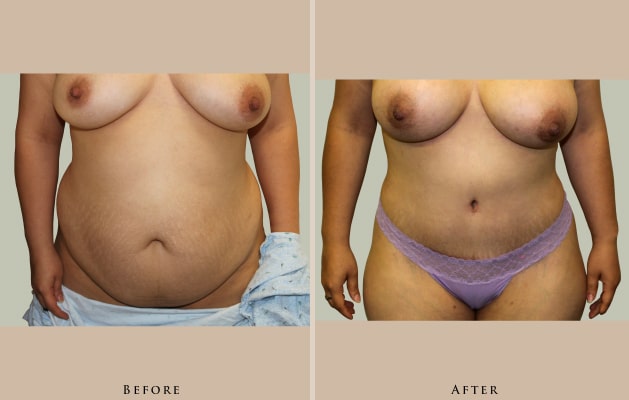 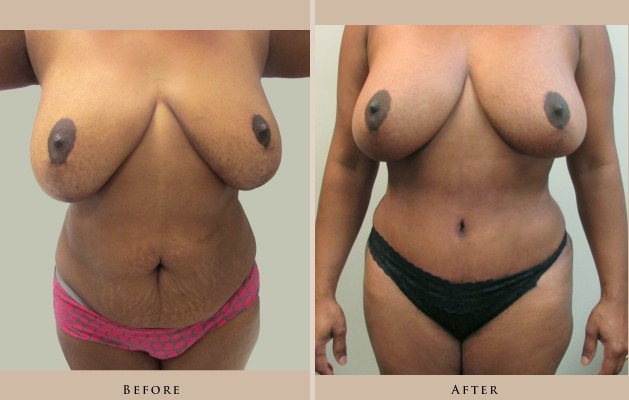 47 year old female that had a previous breast lift with another plastic surgeon. Dr Lalla fixed breasts by removing skin on bottom of breasts and performed an abdominoplasty with fantastic results! 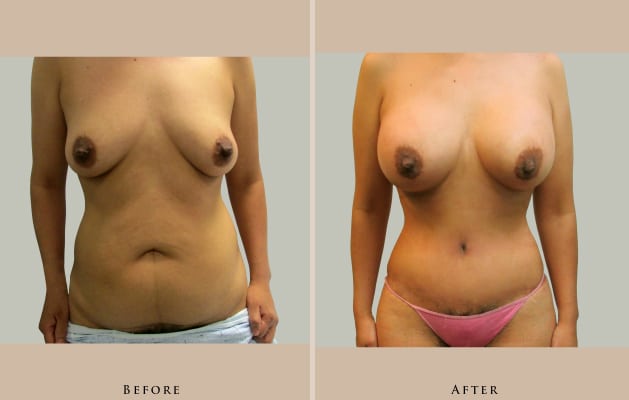